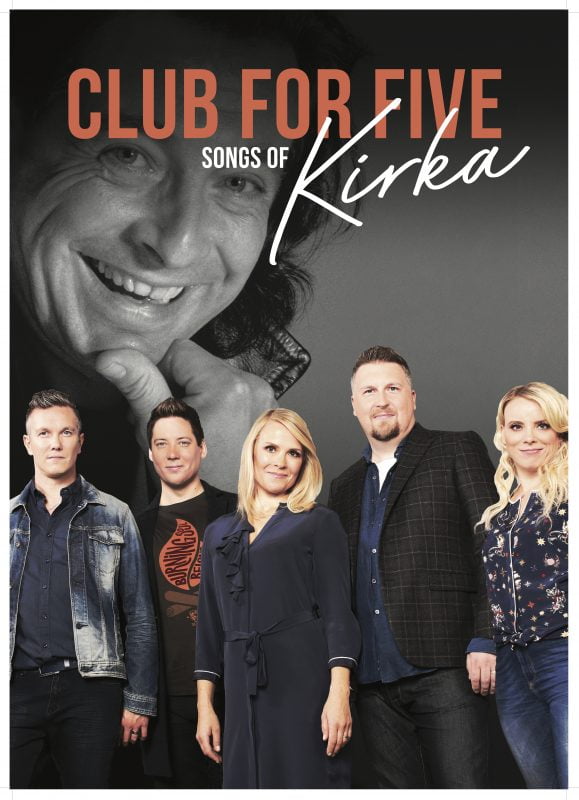 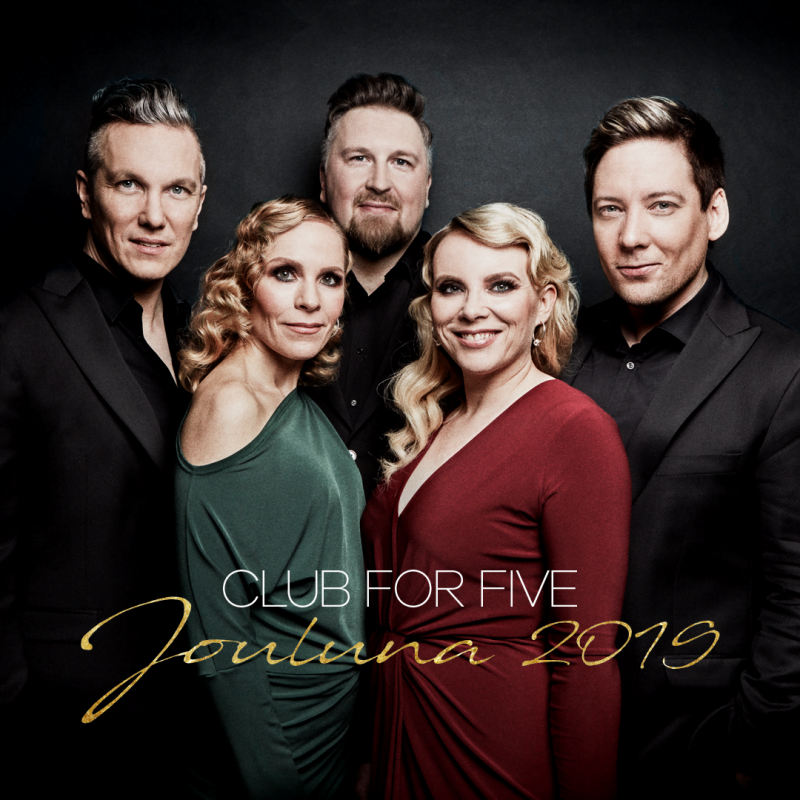 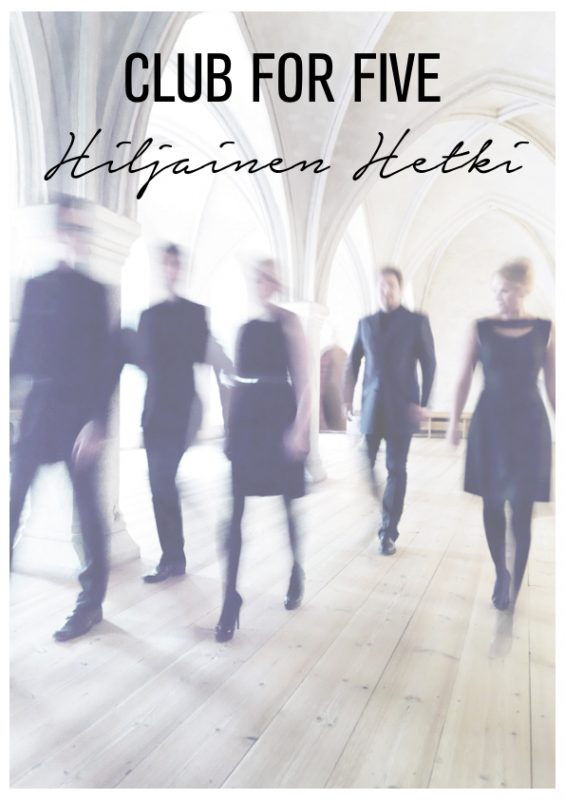 ”Club for Five – Hiljainen hetki”, (”A Moment In Silence”) is an acoustical moment of music sung a cappella that has become a very popular concept among parishes and churches in Finland. The music consists of hymns, spirituals songs and other songs and music fit for a church environment. The duration of the concert is about 60-75 minutes. 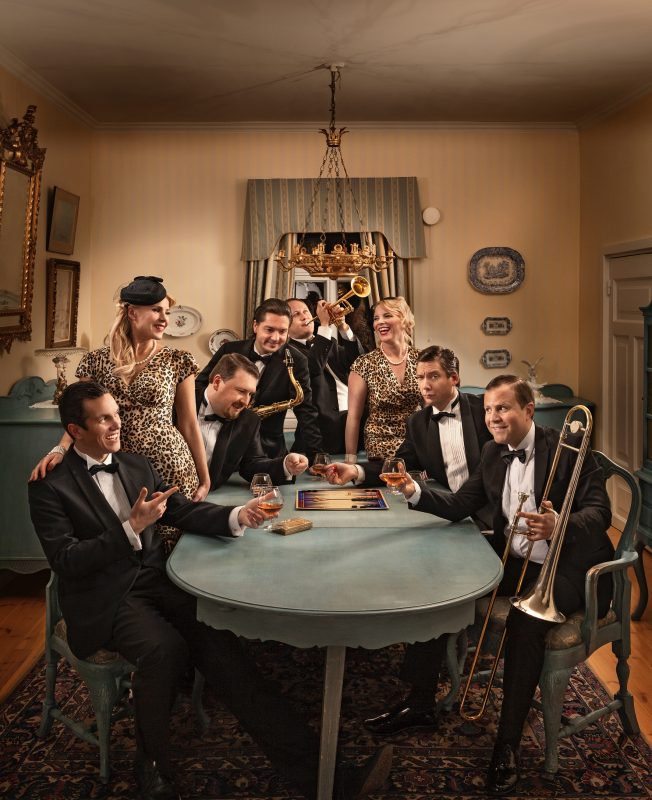 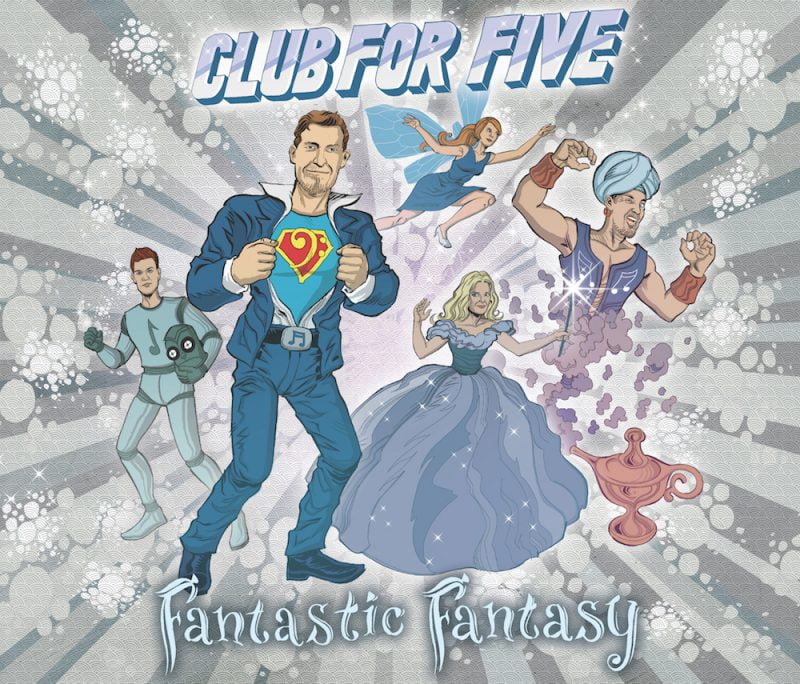 Club For Five has collaborated with symphony orchestras performing familiar tunes from animation films and movies from Disney to Star Wars. 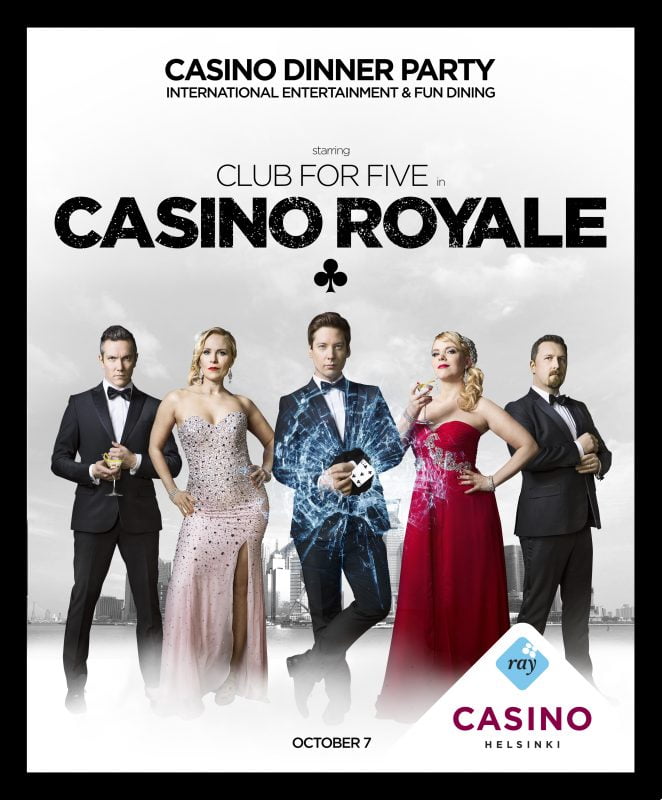 An evening in the world of James Bond, the most famous agent of our times. The new show of the amazing Club for Five is filled with danger, romance and unforgettable music.

Chameleon-like vocalists featured by wonderful dancers transform the venue into glimmering scenery of glamour, tuxedos and unexpected plot twists in the style of James Bond movies. The soundtrack of Casino Royale live show is comprised of many hit songs, such as Goldfinger, Skyfall and Live And Let Die. Caution: the show and dinner may contain some drinks – shaken, not stirred.

The evening of your life awaits for you. You only live twice. 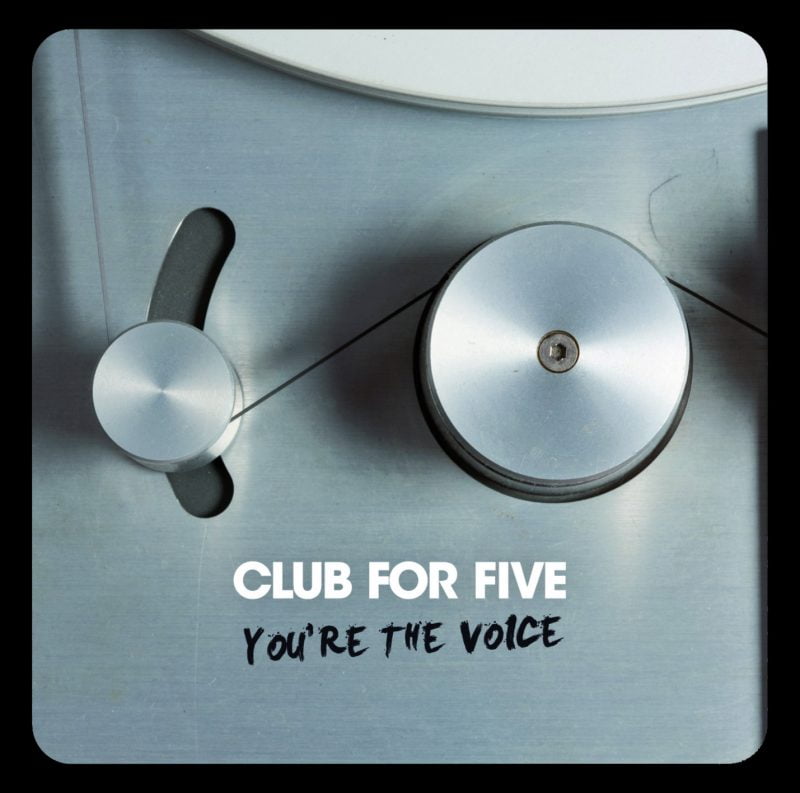 You’re The Voice is a repertoire including international hits from internationally highly appreciated album You’re The Voice. Besides the album hit like Brothers In Arms (Dire Straits), Running Up That Hill (Kate Bush), With Or Without You (U2) the show includes also modern hits like Chained To The Rhythm (Katy Perry), A Sky Full Of Stars (Coldplay) and Happy (Pharrell Williams). 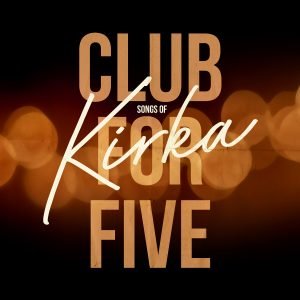 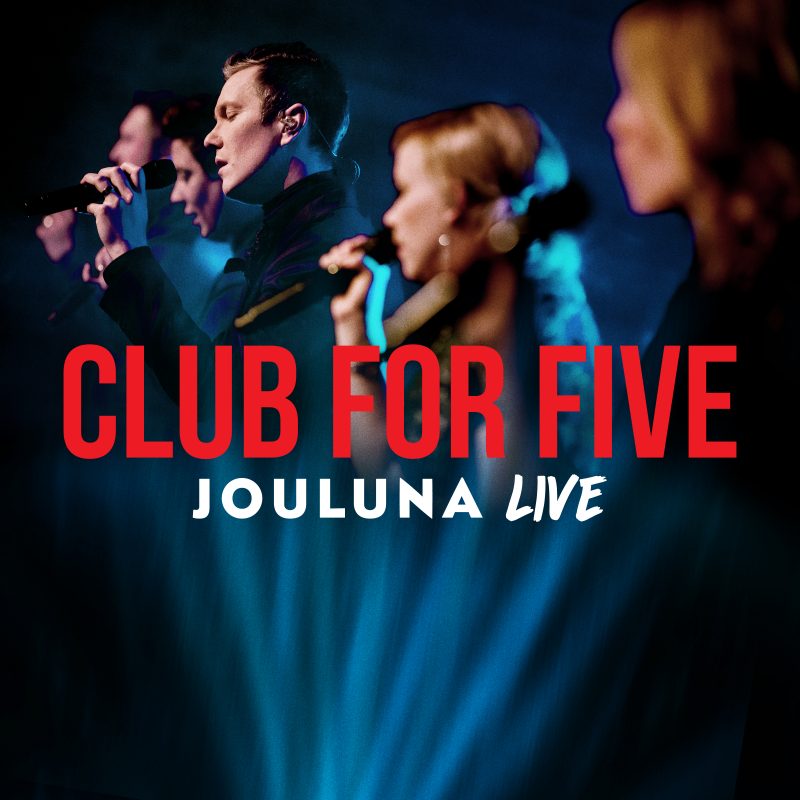 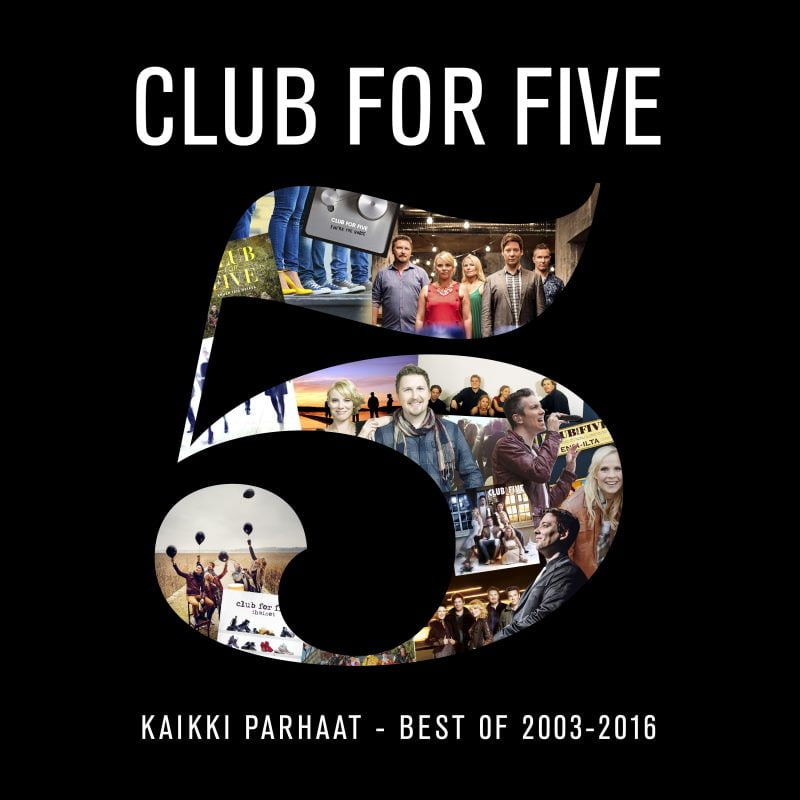 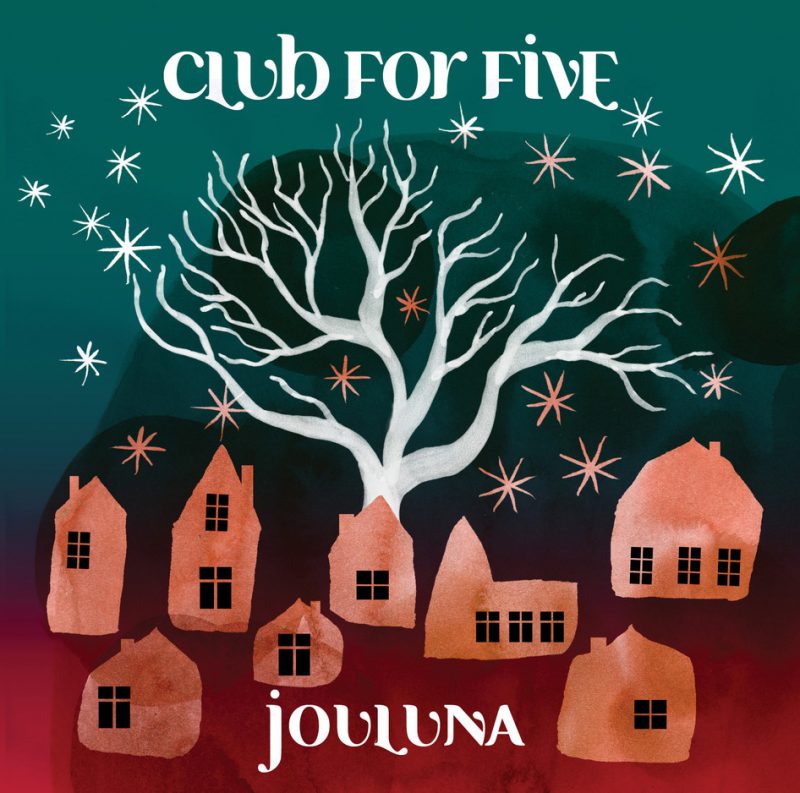 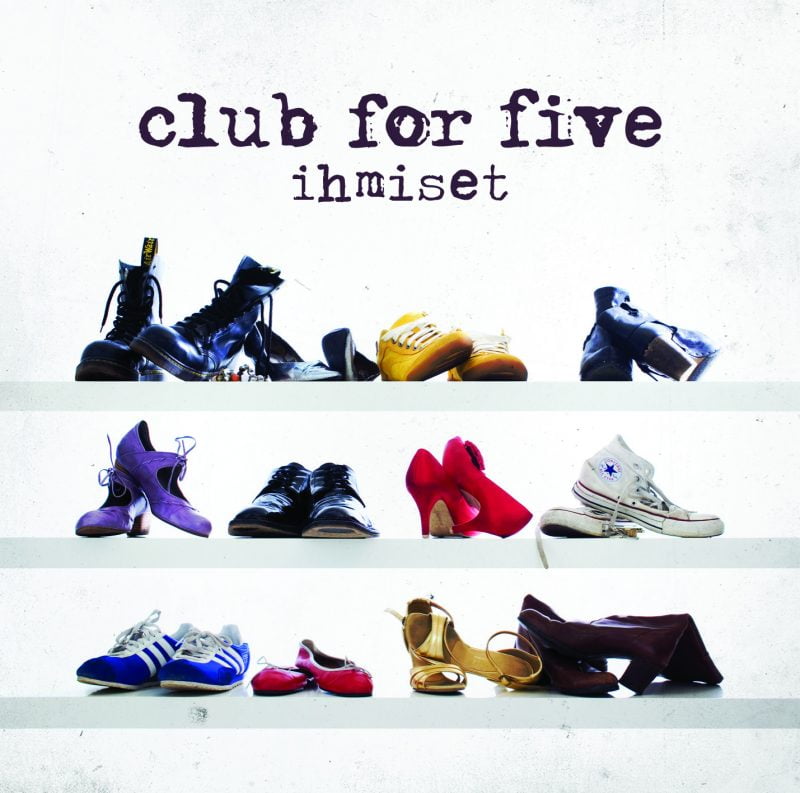 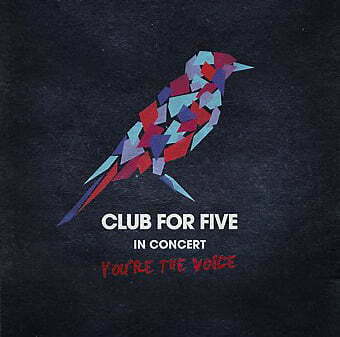 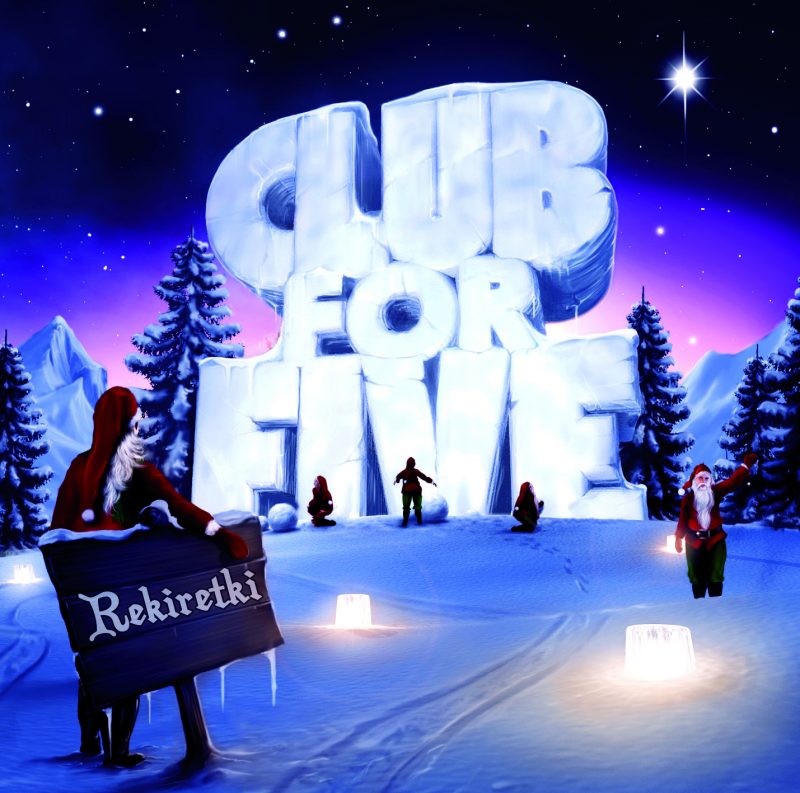 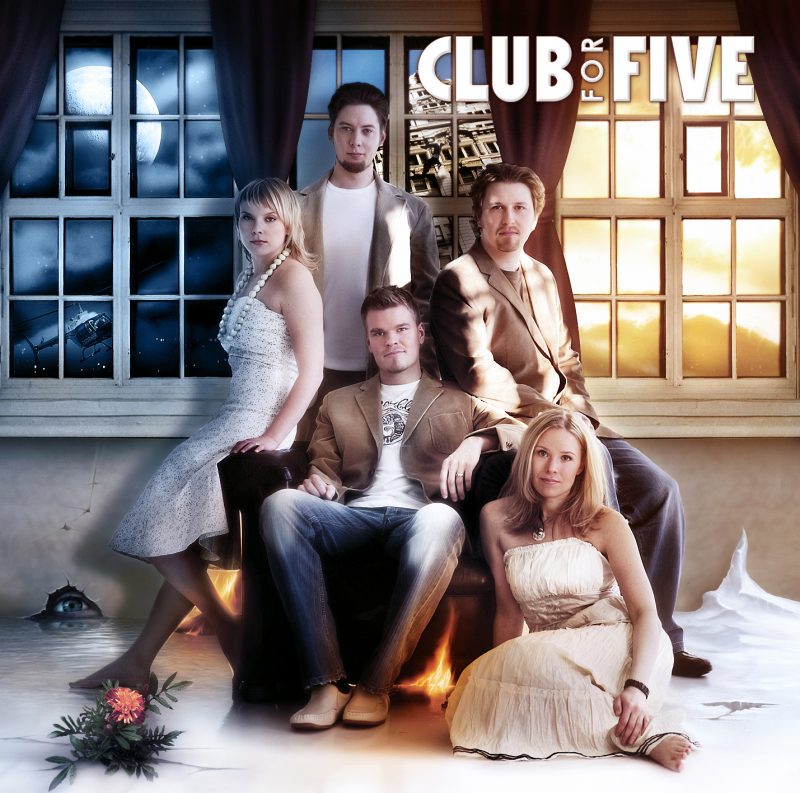 Originals by Club For Five. 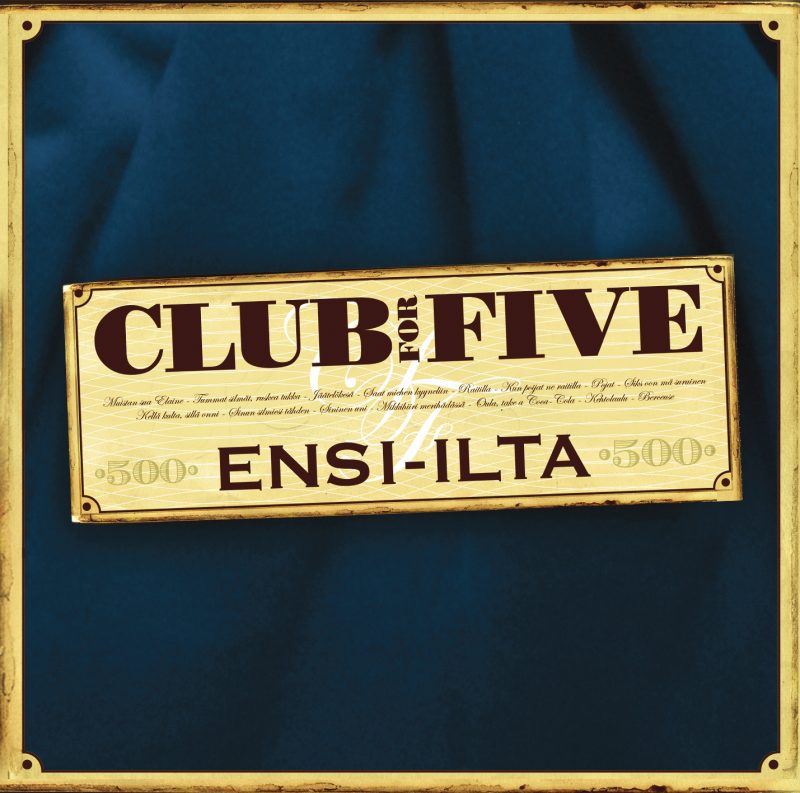